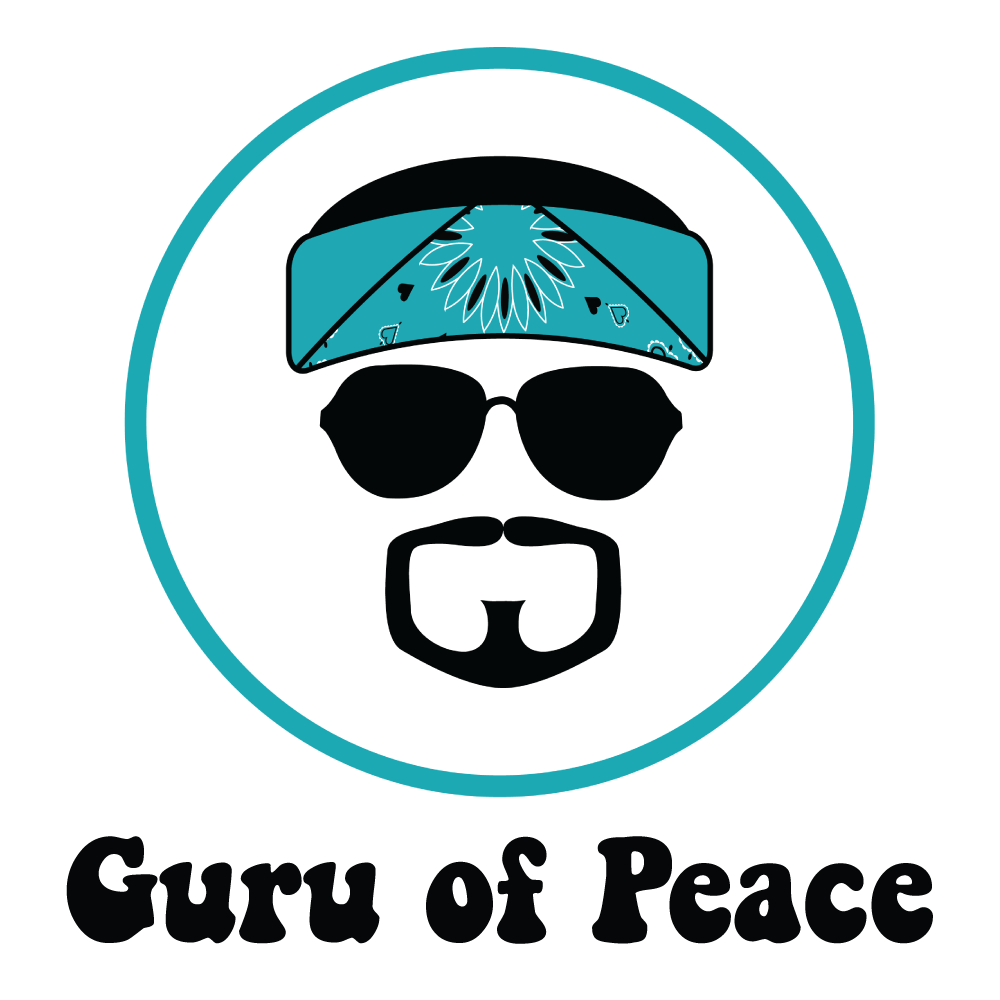 When I was a little kid, sometimes I used to hang out in the kitchen with my mom while she made dinner. She was a really good cook and I was fascinated to see how she prepared dinner. I often asked if I could help her and many times she gave me simple tasks, like peeling carrots or tearing lettuce for a salad. One night, as I watched my mom stirring pasta that was boiling in a pot of water on the stove, I asked her if I could stir the pasta. She said, “Sure,” but be careful.

The kitchen was small in the apartment we lived in. Even though it was small, it seemed huge to me because I was just a little kid. When I helped with the cooking, I was so short I had to stand on a kitchen chair to reach the top of our small four-burner gas stove. So there I was, standing on the kitchen chair holding a big spoon in my hand as I stirred the pasta. As I was reaching across the stove my right arm touched the edge of a hot skillet that was on another burner and I let out a big yelp as the pan branded my skin! Seeing that I was okay and only got a minor burn, my mom said, “See, I told you to be careful. The stove and pans are hot and can burn you.”

Getting burned while cooking that day taught me a life lesson. Pay close attention to what you are doing or you can get burned. And it hurts when you get burned. It is the pain that warned me to be careful and it was pain that I paid attention to, not my mom’s words of warning. And so it is in life. We learn, not so much by anyone telling us what to do or not to do, but by what causes pain and what causes pleasure. We lean into pleasure and avoid pain. Or at least that used to be how it worked until Americans learned how to numb the pain.

Do you ever get a headache? What do most Americans do when their head hurts? They take an aspirin. What do most Americans do when they have neck pain or lower back pain? They take an anti-inflammatory pill such as ibuprofen. What do Americans do when they are sick and ache all over? They take some type of pain medication. What about emotional pain? Wine is often a subtle remedy. If wine doesn’t work, then perhaps hard liquor may do the trick. In America, if you have anxiety and you visit your doctor, he or she may prescribe anti-anxiety meds. Got depression? Anti-depression meds can do the trick. Tummy upset? Take an antacid tablet. Worked out too hard one day? Take an analgesic. Working too much and sleeping too little can cause you to ache with fatigue? When the pain of fatigue sets in, drink a cup of coffee. Don’t like coffee? Have an energy drink! My point to all this? I am merely illustrating that we no longer allow ourselves to “feel the pain to inspire a change.”

If we don’t feel pain, we have very little incentive to change. Correct? No pain, no change. And because we use pain pills and alcohol so freely, Americans are not inspired to seek WHY they have a headache, stomach ache, sinus infections, sore throat, chest cold, neck ache, backache, itchy rash, shingles, infected tonsils, earache, chronic joint pain, arthritis, heart disease, or diabetes type 2. Instead, we take a pill, capsule, or liquid to numb the pain. And without the pain, we go about our merry way, having no clue whatsoever as to why we are in pain.

Before drugs became popular in the medical world, a physician’s job was to determine the cause of pain or illness and seek a “natural” remedy for the problem that would address the cause. He or she was not trained to just numb the pain and move on. He or she did their best to instruct the patient to change his or her eating habits or living habits so that the body could naturally heal itself.

To help you understand what I mean by a natural remedy, let’s use rickets, as an example. Rickets is a disease of children, characterized by imperfect calcification, softening, and distortion of bones, typically resulting in bowlegs. It has been clearly determined that most cases of rickets are caused by a deficiency of vitamin D. In the early 1900s, rickets was rapidly becoming an epidemic in America, especially among dark-skinned Americans living in the northern part of the United States.

The prevention and cure for rickets are sunbathing. Contrary to what we are being told, it is actually good for you to lay in the sun—without sunscreen. Exposing bare unprotected human skin to natural sunlight stimulates the cholesterol in the skin to be converted to vitamin D. We are born naked and are tropical animals. This is important to know because we humans need to be exposed to sunlight daily. Clothing, living in cold climates, working and living indoors, and the application of sunscreen puts all children (and adults) at risk of vitamin D deficiency. Without exposing a child to direct sunlight regularly, that child can quickly become vitamin D deficient and this can directly lead to soft bones and bowlegs. The remedy? Put away the sunscreen, take off your clothes, and lay in the sun using common sense for how long to expose your skin without burning. The darker your skin, the more sun exposure you will need. It is important to note that this remedy is free of charge, feels good, and has oodles of other health benefits.

For another example of using a natural remedy let’s take a look at acid reflux, a health condition caused by gastric fluid flowing backward into the esophagus, resulting in a burning pain called heartburn. Acids are common to the stomach, but those acids should be confined to the stomach. Acids burn and cause pain. When stomach acids flow back into the delicate tissues of the esophagus, it hurts. The common remedy for this acid backup is to neutralize the acid with an antacid pill or liquid. The real question is, “What caused the acid to backflow in the first place?” The answer to this question is not really a mystery. The answer is quite simple. Heartburn is caused by a faulty diet, or more precisely the frequency of meals and the type of foods consumed. Eating less frequently, eating an abundance of alkaline foods (more plant foods and especially more fruits and vegetables), and eating simple food combinations that are easy to digest can help anyone sidestep heartburn. But instead of making those changes, we Americans choose OTC or prescription meds to cool the burn—not prevent the burn from happening in the first place.

While my blog today is not intended to be a medical remedy handbook, I have written it to point out the fact that until we fully embrace pain and let it be our teacher, we humans will continue to suffer, become ill, die young, and pass along weaker genes to our offspring. The next time you feel pain (unless it is an injury), stop for a moment and ask yourself, “What has caused this pain?” Then seek the answer that often exposes a flawed diet or an unnatural lifestyle as the real cause of this pain.

PrevPreviousWhat is Your Secret to Staying Young?
NextWhat is the Perfect Food for Humans?Next